CHAPTER #9 What Does Bankruptcy Cost? 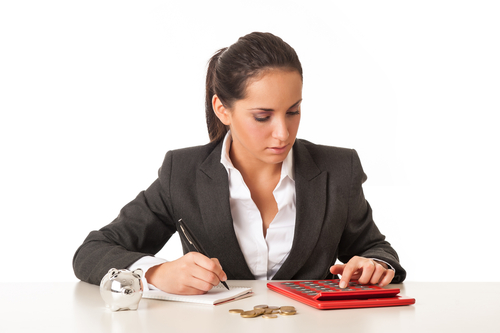 Every lawyer charges exactly the same for Chapter 13, so don't bother shopping for fees for Chapter 13. Why? In almost every court, the court rules provide for a standard fee for all services. So, it's not the fee that you use to pick out an attorney.

Same with Chapter 7. Some people think everyone with a law license is the same. That's why the jails are full. Lots of people who don't know how to pick a decent attorney. People who file bankruptcy often have no confidence in themselves or their family or their budgets, and panic! They think, "I have to pay a big fee all at once and I have no money".

If you panic, you might call every lawyer who advertises bankruptcy and say "How much is a bankruptcy"? If you actually get an answer to that, here is who you might probably be are talking to:

A lawyer who got fired or could not work with anyone so he paid $500 for a website design. He rents a desk in an office center, and has no employees, works from his cell phone, returns his calls you leave on voice mail while he is driving from traffic court to a real estate closing to a bankruptcy court meeting, the only 3 cases he has this week. "I will do your case for $800 come on in" he says. You say "don't you want to know anything about me or what is involved before you tell me $800?" He says, "no, come on in, bring your money"

You show up and sure enough, it's either a rented desk in "Armstrong Office Suites", or it smells funny and not very professional. He is late. So you wait, he shows up and says "sorry, I was in Court" and brings you into his office. The place is a mess. He actually has a fax machine on his desk.

Anyway, he then tells you that instead of $800, because you have a house and car, he meant $800 to file, plus the $335 court cost, and there will be additional costs if "anything goes wrong".

You say, "whaaat? What do you mean, if anything goes wrong?" He says, "don't worry, usually nothing usually wrong"! So much for the "UNKNOWN ATTORNEY". But, if he gets your $800, he at least has his rent for the month.

At Geraci Law, we get a lot of people who have been elsewhere and are unhappy. Read our reviews. Some people focus on the attorney's fee in choosing an attorney. My office gets calls from about a hundred people a year who have had Chapter 13 or Chapter 7 cases goofed up because they tried to save $100 on attorney fees.

Sometimes, in fact, regularly, we tell people NOT to file bankruptcy. That is why we have never "lost" a house or had any real "trouble". So, one cost of a bankruptcy might be getting bad advice or bad representation by your attorney. The attorney's fee doesn't matter, since you can't save much from one attorney to another.

So, bankruptcy is pretty cheap. If you had $20,000 to pay your creditors, you'd probably give it to them. If you could settle all your debt for $5000, you would. So why try to beat up your lawyer before you have all the facts in front of, by calling around to unknown lawyers to get them to tell you something on the phone? No smart lawyer will give you any real advice on the phone, much less quote you a firm fee for something they know nothing about.

Always get a free in office consultation. If you really want the cheapest lawyer in town, then go to the one who tells you $500 on the phone, and pray that you will be happy! You get what you pay for. At Geraci Law, we work with almost everyone, but $500 was a fee in 1975, not 40 years later in 2015. Every year, one of the "cheap" bankruptcy lawyers gets indicted or closes up, so watch out who you think is giving you a "cheap price". The so-called "largest bankruptcy firm in the world", "Macey & Aleman Legal Helpers" closed up suddenly in 2013 and did not refund fees to clients, who then filed claims in its bankruptcy for the $1400 or whatever fee they lost when the place shut its doors. 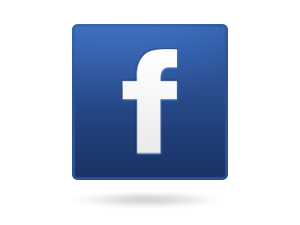